Daily Quote:“Sorry losers and haters but my I.Q. is one of the highest and you all know it.  Please don’t feel stupid or insecure, it’s not your fault.”  Donald Trump

The Art of the “No Deal”

If Democrats and Republicans had anything in common last week it was their mutual dislike for the GOP’s attempt to replace Obamacare.  As such House Speaker Paul Ryan didn’t even allow the bill to come up for a vote.  So, at least for now, Obamacare will remain the law of the land.

Great…But What Does That Have To Do With Mortgages?

Well, some see this failure by the Trump administration to pass healthcare reform as a real blow to Trump’s ability to carry a mandate on other important topics like tax cuts, infrastructure spending, and deregulation.  These are some of the things that made mortgage rates shoot higher post-November 11th and gave the equity market a launch above 20,000.  So both the stock and bond markets are starting to hedge their position on the “Trump Trade” as evidenced by the 10-year Treasury yield coming down from its recent peak of about 2.60% to its current 2.37%.  Stocks are also off but in reality the stock market seems so overvalued anyway that an adjustment lower might just be a healthy thing.

So What Does This Mean For Mortgage Participants?

I wouldn’t take this as a sign the refi-spigot is about to turn back on.  So please don’t begin honing your refi call scripts and/or increasing the amount of refi’s you think you’ll be doing into your Q2 pro-forma.  The Trump Administration is going to begin pushing hard for corporate tax cuts and if they get traction on it the balloon will quickly reflate.  As the chart below shows, we’ve been trading within a 30 basis point range on the 10-year and we’re clearly at the lower end of that range (thank you Ron).  So in order for rates to break lower we’ll need some triggering event…and we already know where rates will retrace to if Trump can get his team back into a favorable position.  So in the short run take advantage of this slight reprieve in rates with the understanding that they might be as fleeting as a Presidential Tweet. 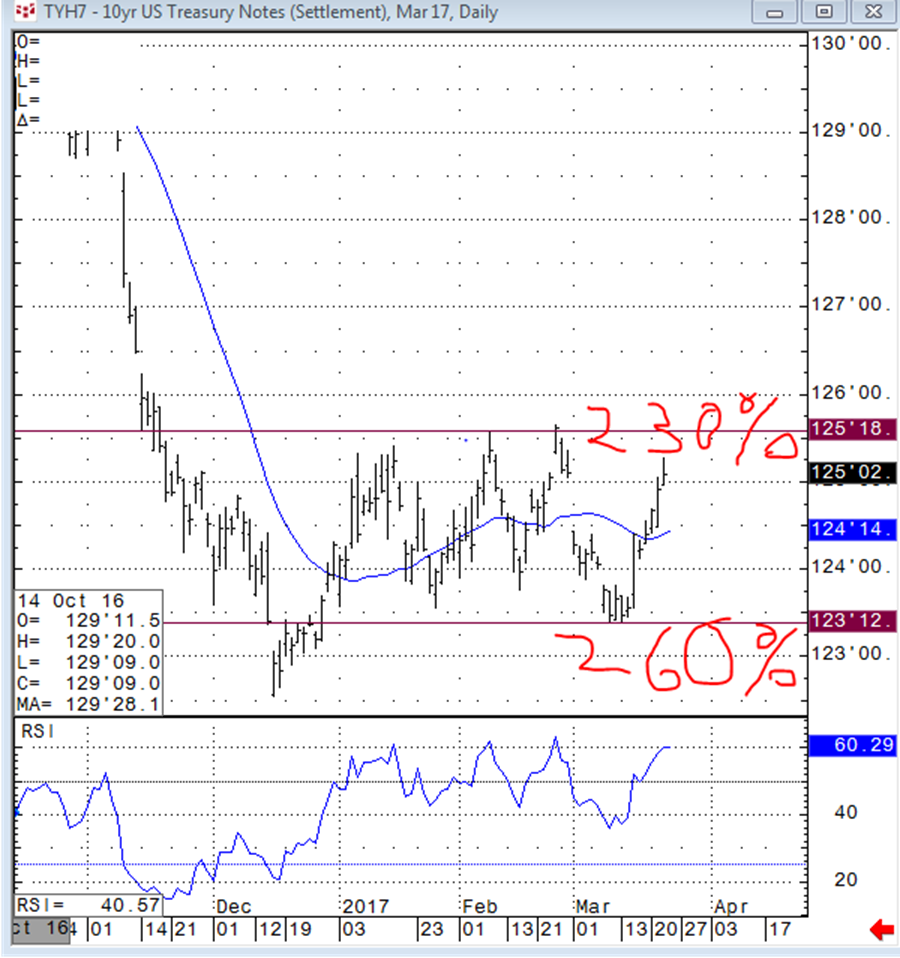